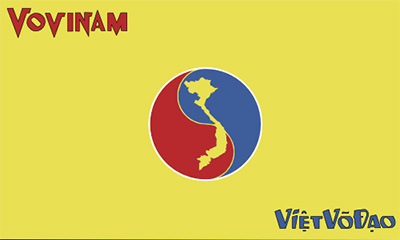 The 8 th Algeria National Championship on Vovinam, martial arts of Vietnam , concluded in Algiers on March 20 after two days of competition.

According to Zaghbib Yazid, President of the Algerian Martial Arts Federation, the championship drew the participation of 350 players from 30 Algerian provinces and cities, competing in 25 events.

He expressed his delight at the development of Vovinam clubs in Algeria , adding that the first club, established in 2001, has attracted nearly 7,000 local people.

Speaking at the prize-awarding ceremony, Vietnamese Ambassador to Algeria Do Trong Cuong spoke highly of the Algerian delegation’s impressive achievements at regional and international Vovinam tournaments.