Black Widow is a highly formidable martial artist - we take a look at the different fighting disciplines she's shown her skill with in the MCU.

What different disciplines of martial arts does Black Widow know in the Marvel Cinematic Universe? Natasha Romanoff has been one of the all-stars of the MCU since her big-screen debut in 2010's Iron Man 2, and despite sacrificing her life in Avengers: Endgame, her long-awaited solo movie hit theaters and had a Disney+ premium release following several pandemic-related delays from its original May 2020 date. Throughout her tenure, Natasha has shown herself to be an extremely formidable fighter, and her skills in combat derive from a collection of different martial arts disciplines.

Natasha's fight scenes show that she clearly knows how to kick and punch. At the same time, owing to her smaller stature, she's practical enough to realize that she's almost always going to be facing larger opponents. Because of this, she knows how to adjust her approach to fighting accordingly.

Natasha's kicking and punching skills indicate she's well-versed in arts like Tae Kwon Do and Karate. For as skilled as she is in kicking techniques, she also doesn't take the more direct approach to it that Captain America might, again, due to her smaller build. Natasha clearly feels most at home in closer combat, where the opponent has more difficulty mounting a defense, true to her Black Widow title. This is where her talents in other martial arts come into play. 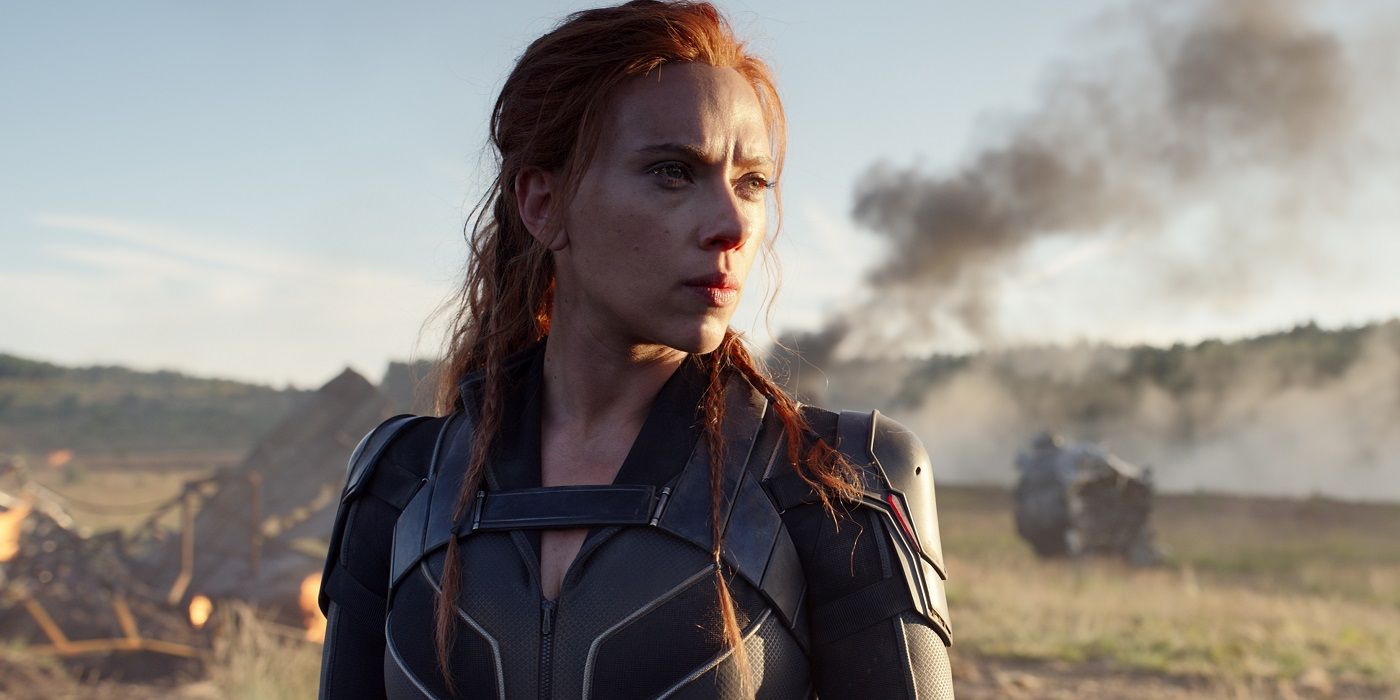 Natasha's predilection for disarming techniques points to her having training in Krav Maga, but her real talent lies in her grappling skills. Natasha's fight scenes in the MCU tend to follow a pattern of her closing the gap to her opponent with strikes before employing takedown techniques. From this, it's safe to say that Natasha is also well-versed in grappling-based martial arts like Brazilian Jiu-Jitsu and Judo. Aside from that, one Black Widow technique, in particular, is her signature move.

Specifically, Natasha frequently takes down her enemies with a scissor leg takedown around their neck, either by climbing on their back or getting a running start before jumping into the air to get them. This technique is utilized heavily in the Vietnamese martial art Vovinam. While Natasha's approach is slightly different from the way it's typically executed, hers often involving a spinning variation, Vovinam can nonetheless be included in the martial arts Natasha is adept with.

As fans have seen, Natasha is more than capable of showing off her wide variety of martial arts skills in her solo Black Widow outing. Though it may require the more eagle-eyed fans to spot these unique martial arts, Natasha does employ them in her pursuit of the Red Room and those responsible for the creation of the Widows. Overall, Black Widow has already shown herself to be a highly skilled martial artist who can punch, kick, throw, grapple, disarm, and take down her enemies with style and power. As an assassin-turned-Avenger, it is only to be expected that Black Widow's fighting skills should be as eclectic as they are.