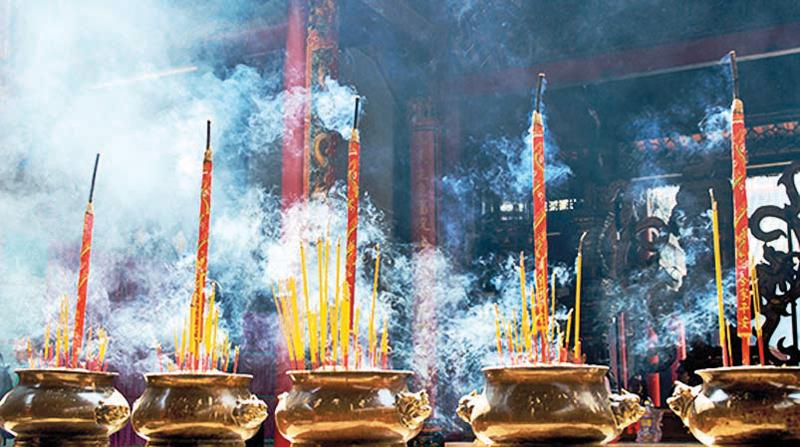 Because of the scepticism surrounding science in parts of the country, Vietnamese philosophies for life generally rely on emotions or the words of their forefathers. For example, in their twelve-year lunar calendar, many years are considered incompatible, meaning a traditional Vietnamese man could not marry a woman born in the wrong year because it would break the family ties with his parents and relatives.

Duck foetus eggs are also meant to bring good luck; but eating them in odd numbers will reverse the process and send the bad luck tumbling back!

The Vietnamese martial arts tradition was born of the constant need for defence against foreign invaders. Ironically, it was also heavily influenced by China during its ongoing occupation, but over time, the Vietnamese have developed their own distinct styles. Vovinam was founded in Hanoi, and practitioners can be recognised by the blue uniforms they wear. It is most famous for its scissor kick, classically used to dismount attackers on horseback. Vo Binh Dinh practitioners wear distinct black uniforms and owe their reputation to the legendary warrior king, Quang Trung. Traditional wrestling is also considered an ancient martial arts tradition and is practised during Tet. 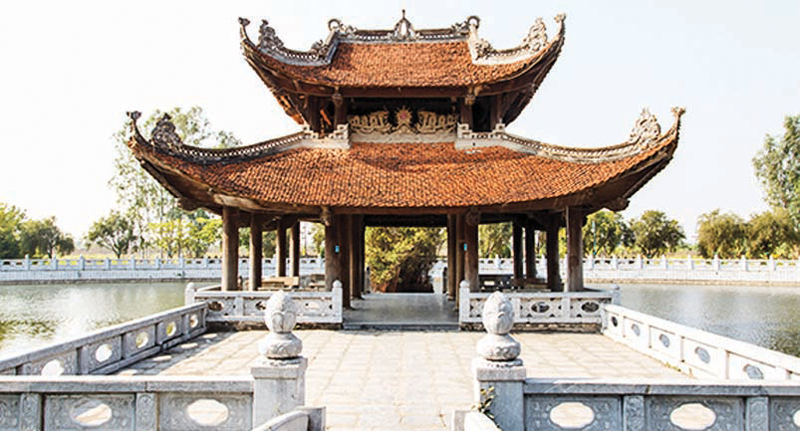 Buddhism, Confucianism and Taoism are known in Vietnam as the ‘triple religion’, and all three are prevalent in Vietnamese culture. However, Vietnam owes much of its belief system to folk tales and in the traditional sense, is one of the least religious countries. Its people turn to the worship of gods, goddesses and ancestors for guidance, and are the only known collection of people to have a god of the kitchen. It is also believed that failing to conduct proper rituals upon death will create hungry ghosts, so the spirit world is commonly considered to be of great importance 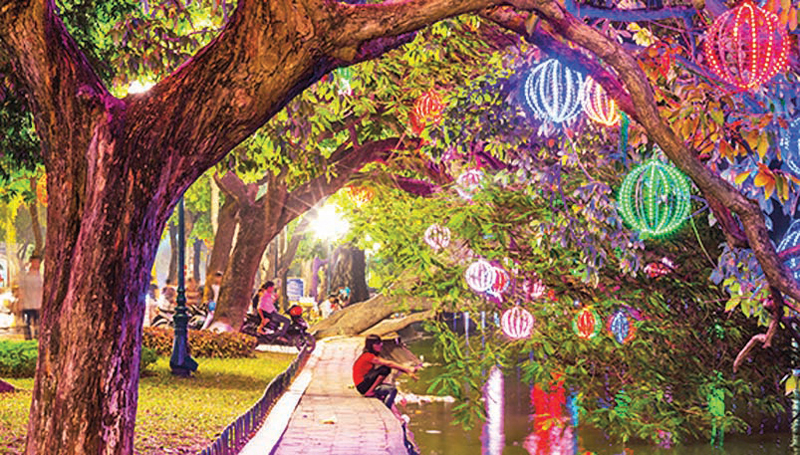 Tet, meaning ‘festival of the first day’, is the lunar New Year and the biggest festival in Vietnam. It is a celebration of renewal and hope, and the majority of Vietnam closes for a week to honour it (see Tet). Hoi An holds a Full Moon Festival once a month on the eve of each full moon during which lanterns are lit all over the city. Most Vietnamese festivals involve offerings to the spirit world, celebrations of life or commemorations of the dead, and so weddings and funerals in Vietnam are both joyous occasions – you might not quite be sure which one you’re watching! 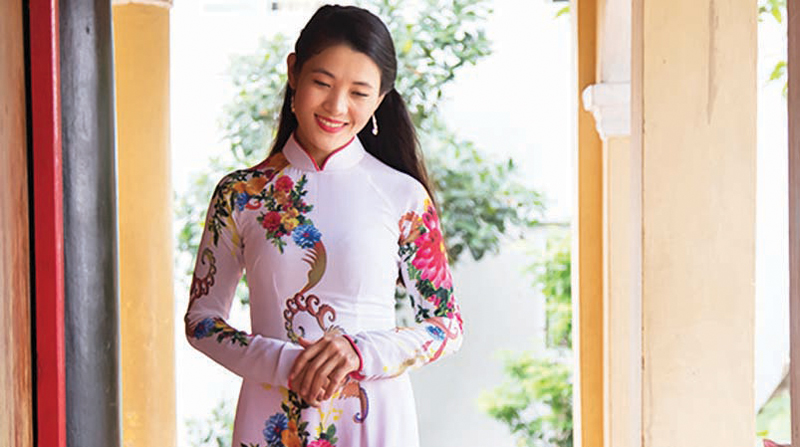 A tight-fitting silk tunic called Ao Dai is the Vietnamese national dress for women – it was briefly banned following the fall of Saigon, but is now made in white for schoolgirls and is designed to accentuate womanly curves while covering the whole body. Dresses are commonly made of silk or cotton and sandals are made of old tyre rubber. The national dress for men is similar, but it is lose-fitting and shorter in length.