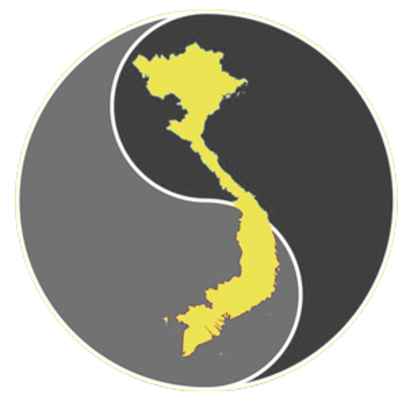 Senapati, Jul 30 : The Harmony Foundation in collaboration with the Senapati District Students Association (SDSA) introduced the Supreme way of Vietnamese Martial Arts (Vovinam Viet Vo Dao) at Mini Stadium, Senapati yesterday. The inaugural function cum demonstration was graced by Somorjit Salam, IAS, DC, Senapati as the chief guest in the presence of officials of Senapati District Women's Association and Senapati District Students' Association besides students of Brook Dale Higher Secondary School.
As the name suggest, Harmony Foundation focuses on building harmony in the society by undertaking many activities that involves various disciplines including music, sports and martial arts. The foundation which was established in the year 2017 with Andrew Luikang as the sole proprietor, had organised summer camp twice in the past and is offering Zumba dance for fitness and martial arts for self defence. The organization is reportedly organising choral competition in the coming days.
Speaking as the chief guest, Somorjit Salam, IAS pointed that the district is lagging behind in different spheres especially in sports and expressed that there is an urgent need to improve in various sports disciplines. The DC further stated that games and sports keeps everyone mentally and physically fit. He also stressed on the importance of discipline, hard work, sincerity.
While praising the sportspersons of the State, Somorjit urged all not to hesitate sending their wards to martial arts classes as it can greatly help in inculcating ideas of self defence.
The function also saw athletes demonstrate unarmed fights, dual sword fight, self defence tricks for girls and women.