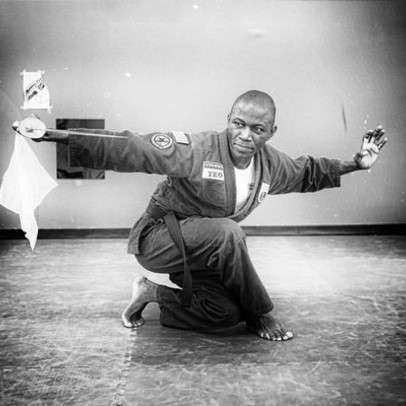 Professor Jean-Claude Akpo has 28 years of martial arts experience. He is a former meteorologist from Ivory Coast (Africa). He first trained in Judo and Taekwondo with two uncles, both black belts in the arts. In 1973, he studied Shotokan and Shito-ryu with the first student of Grand Master Yoshinao Nanbu (10th dan). From 1974 to 1992, Professor Akpo was trained under Master Nguyen Ngoc My, a 7th Dang expert in Viet Vo Dao. Master My was also an expert and an authority in Nippon, Korean, Chinese and Vietnamese schools.

In 1978, Professor Akpo received his first black belt in the art of Quan-Ki-do under Grand Master Pham Xuan Tong (10th dang). He began his training in Vovinam-Viet Vo Dao with Senior Master Tran Nguyen Dao in France and received 2nd dang in 1983 and 3rd dang in 1985.

In Burkina Faso, he coached the Paratroopers, the police and the general public. He was named Ivory Coast's National Coach from 1980-1983. He was the Technical Advisor for the Burkina Faso Federation of Judo and Associated Arts from 1985-1988 and was Vovinam-VietVoDao's Technical Director for Ivory Coast. 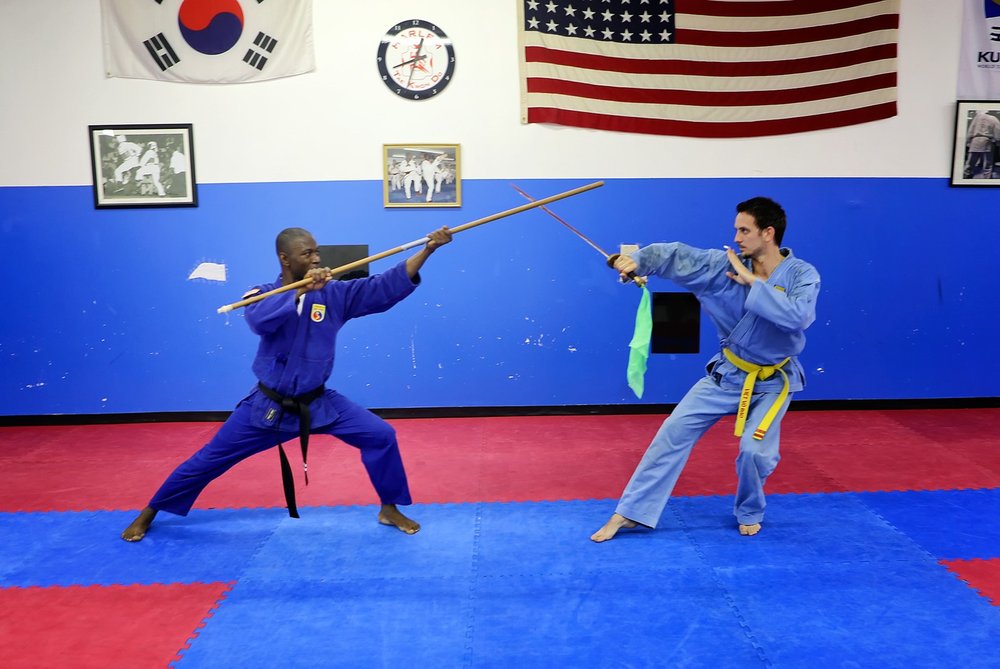 He is also an independent Math and Chemistry consultant for New York public education system. Immigrated to the United States and settled in New York not for long, Professor Akpo hit the ground running to develop Vovinam. Just opened in late February, 2007, the B rooklyn Vovinam Institute has the modest participation of twenties plus African American students ranging from the age of seven to seventeen years old. With the active support of the school's board, Professor Akpo expects to triple the number of Vovinam students by the summer of 2007.

Recently, Professor Ak po shared with us his thoughts: "Dedication and commitment to the passion of teaching the wonderful skills and traditions of martial arts is my greatest pleasure. Life has rewarded me with an abund ance of creative awareness. Living and working in many different cultures afford me with the necessary cultural competency in teaching and sharing martial arts practical philosophies and techniques. I believe that a combination of inspiration, talents and charisma of the instructor is the key to success of transferring invaluable wisdoms and knowledge of the ancient to the future generations. For me, martial art is a way of life."