Vietnam becomes a jewel of Asia and a destination for a large number of foreign investors and tourists. 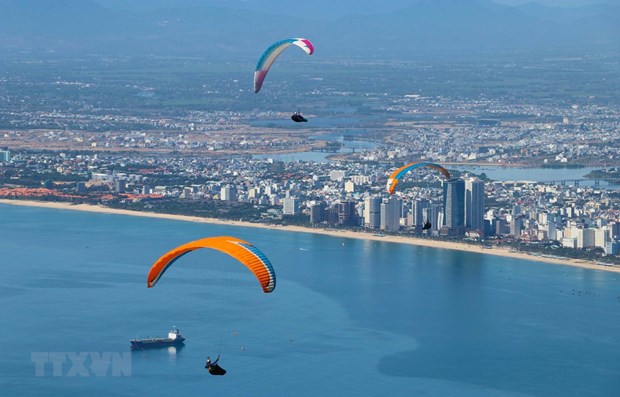 Hanoi(VNA) – Moroccan Ambassador to Vietnam Jamale Chouaibi has highlighted the importance of the 13th National Party Congress, saying that results of the event will have great influence on Vietnam’s socio-economic life in the future.

Taking to the Vietnam News Agency on the occasion of the Congress, Chouaibi highly valued Vietnam’s careful preparation for the political event, including launching an official website of the Congress nearly five months before it takes place, and collecting public opinions for the Congress's draft documents. 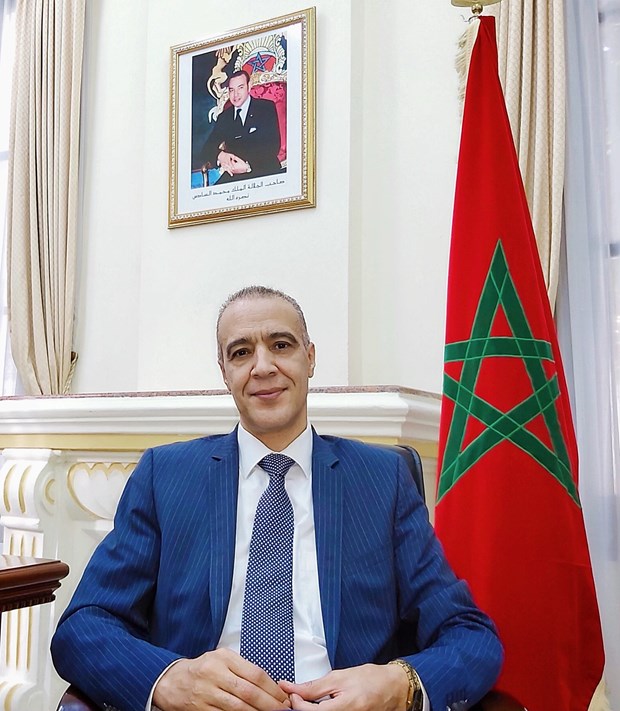 He said 2020 was a difficult year but Vietnam had managed to overcome all difficulties and challenges to achieve significant achievements, which were recognized by international friends.

Vietnamese people's interest in the Congress reflected the influence of this political event on their daily lives, while Vietnam's growing integration and position in the international arena explains the interest of the international community in the event, the ambassador noted.

The leadership role of the Communist Party of Vietnam in the fight against COVID-19 as well as its efforts to maintain economic growth have been acknowledged and appreciated by the international community, he said.

Vietnam is a model in responding to the pandemic in the world thanks to prompt medical measures, and the support and unanimous involvement of people in the COVID-19 fight, he stressed.

Chouaibi emphasized that the CPV's decision to adopt the policy of Doi moi (renewal) in 1986 has helped Vietnam become a successful example in social and economic development.

Vietnam has acquired an important position as an emerging country with strategic partnerships with a number of big countries in Asia-Pacific, he affirmed. 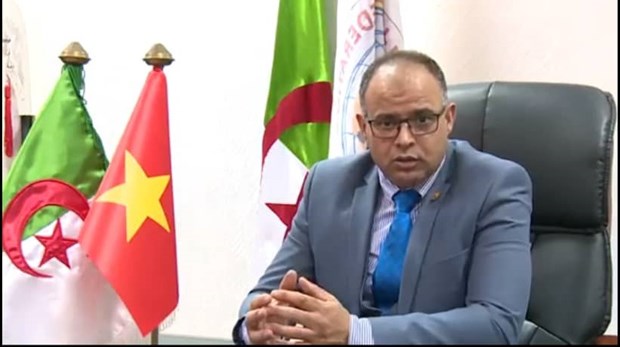 The Vietnamese Government is pursuing a stable and successful economic development plan, aiming to promote domestic financial capacity towards future prosperity, he said.

He praised drastic and flexible and drastic policies of the Vietnamese Government to respond to the COVID-19 pandemic, as well as great strides of the country in enhancing its people’s well-being.

Vietnam has become a jewel of Asia and a destination for a large number of foreign investors and tourists, he said.
Djouadj expressed his belief that the 13th National Party Congress will be a success./.