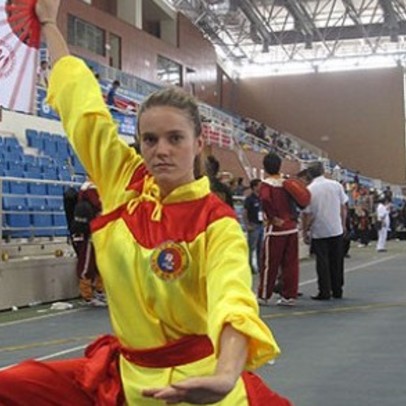 The first International Festival of Vietnamese Martial Arts concluded yesterday in Hanoi after three days of competition between fighters from dozens of sects of Vietnam’s traditional martial arts.

To be organized every two years from now on, the debut event attracted the participation of 50 international teams coming from 29 countries in the world and 26 domestic squads.

They performed 412 non-competition games and 92 fights during the three days of the event, held from August 9 to 11 at the Hanoi Indoor Athletics Palace.

Fifty sets of medals were awarded to winners, including 34 gold medals for non-competition categories and 16 golds for fights.

This debut tournament was organized by the World Federation of Vietnamese Martial Arts as an opportunity to promote the traditional culture and sporting spirit of Vietnamese people as well as to introduce numerous sects of Vietnamese martial arts dating back hundreds of years.

Before, several festivals of Vietnam’s traditional martial arts were held in the south-central province of Binh Dinh.

Sects of Vietnamese martial arts have diversified techniques mainly for defense and trainers must both ensure their own safety and minimize danger to the attacker.

Learners can train for defense with bare hands and weapons such as sticks, clubs and swords.