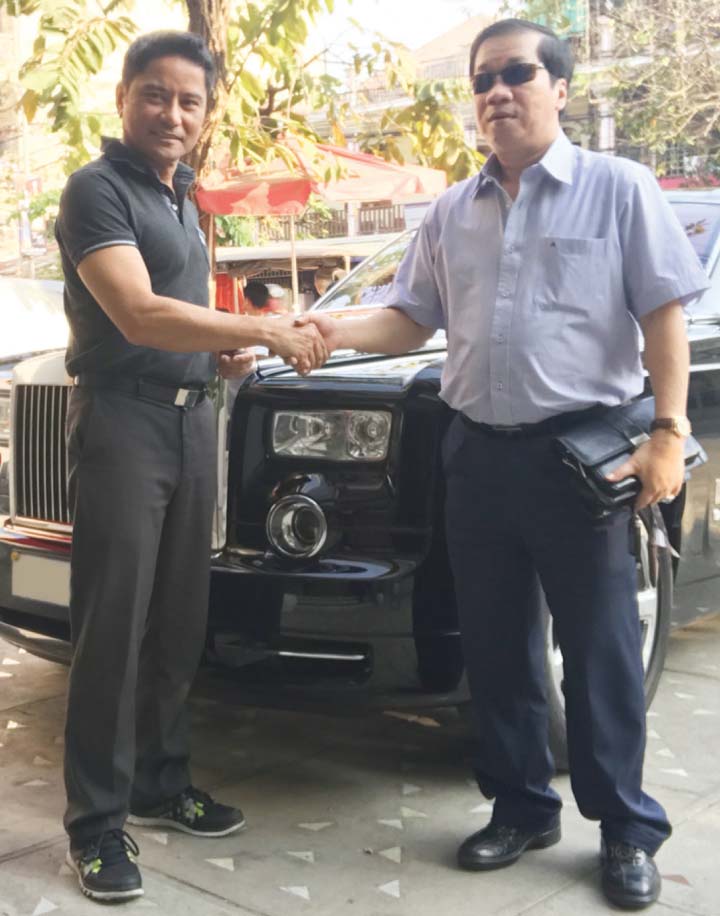 Rat Sokhorn Incorporation Co. Ltd, is a multi-functioning company in mining, rubber manufacturing, athletic training in Vovinam martial arts, table tennis and filmmaking courses in Hollywood.Chairman Sokhorn has been awarded in the past by the Royal Government of Cambodia the National Development Medal Award for helping the poor.

The award was accepted, on his behalf, by Fil-American film director and CEO of HIFA, Ace Cruz. Ace was responsible for bringing to the Philippines Hollywood actor Michael Madsen which led him back to Asia to do a film “Fight For Life” with Chairman Sokhorn.

“Fight For Life,” about how a young man, whose mother was a victim of Pol Pot’s Genocide Régime in Cambodia, surmounts numerous challenges using the Vovinam martial arts philosophy.

Cruz intends to submit the histprical epic to the Academy Awards (The Oscars) in 2018. He plans on casting Filipino actors to play the leads as Cambodian characters. If interested in auditioning (from ages 13 to 24 only), email a self-tape to This email address is being protected from spambots. You need JavaScript enabled to view it..