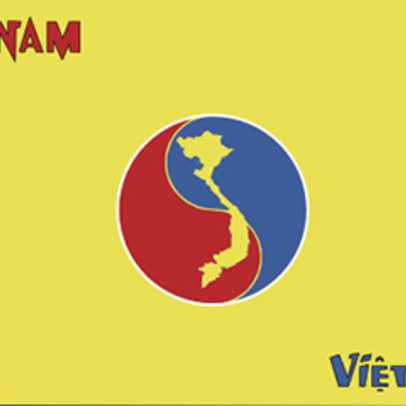 Master Djouadi Mohammad, President of the Algerian Vovinam Federation, said that Algeria would send a b team of 35 martial artists to the tournament and hoped to surpass their 17 medals at the last championship in Paris, France.

Martial artist Mousa Kabli, who won a silver medal at the last championship, said he is aiming for a gold medal this round.

According to Kabli, this year’s event will be very competitive and exciting, especially with the presence of France and Vietnam, considered to be the two best teams.

The 2015 championships will take place from July 29 to August 2 in Algeria’s capital city of Algers with the participation of around 450 martial artists from 40 countries across the globe.

Viet Vo Dao, a school of Vovinam, has become popular outside Vietnam in recent decades and has 15,000 followers in Algeria alone. Algerians were introduced to the martial art in 2001 by Master Mohammad.

The first and second championships were held in Vietnam in 2009 and 2011. Vietnam has ranked first in all three tournaments.

The World Vovinam Federation has mbber federations in Asia, Europe and Africa with hundreds of thousands followers worldwide -VNA